Parents Should Be Free to Choose Safer Schools

Home » September 2018 » Parents Should Be Free to Choose Safer Schools 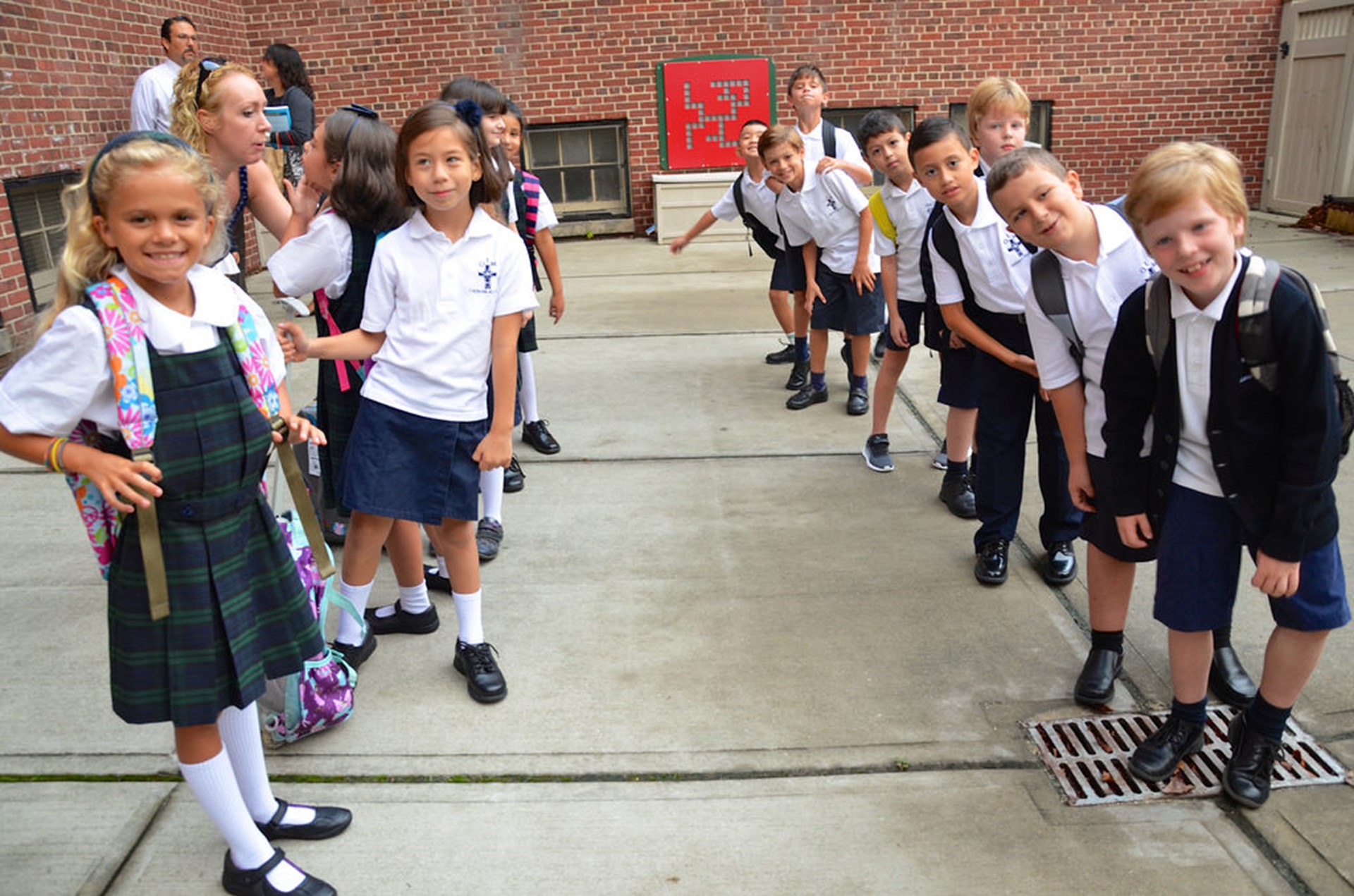 by Kerry McDonald
As back-to-school time approaches, parents are bracing for school-related trauma. The threat of bullying, violence, school shootings, and mental health maladies looms large as a new school year emerges. A 2018 PDK poll found that one-third of parents are concerned about their child’s safety at school, a sharp jump in recent years. And it’s not just peer harassment that worries parents. The Miami-Herald reported last month that an experienced teacher who was named “teacher of the year” this year in Florida, was caught on video calling a kindergartener a “loser.”

Some parents are fed up. They want options other than a mandatory, assigned district school.

A new study recently published in the Journal of School Choice found that private schools are much safer than public schools.

For families who can choose them, private schools offer a safer learning environment than conventional public schools. A new study recently published in the Journal of School Choice found that private schools are much safer than public schools. Study authors M. Danish Shakeel of Harvard University and Corey DeAngelis of the Cato Center for Educational Freedom analyzed a large data set from the most recent Schools and Staffing Survey of school principals across the country. Even after controlling for school type and size, geography, student and teacher demographics, and student-teacher ratio, the authors revealed statistically significant safety benefits for private school students over public school ones.

Voucher programs and other school choice mechanisms can help to make private schools more accessible to more families, granting an exit from an assigned district school to those who want it. Vouchers redistribute to families some or all of the taxpayer money allocated to their local school district, allowing parents to use those funds at a private school of their choice. School vouchers were popularized by Milton Friedman, the Nobel Prize-winning economist who saw their potential in loosening the government-controlled monopoly on education. He wrote:

Given, as at present, that parents can send their children to government schools with out special payment, very few can or will send them to other schools unless they too are subsidized.

The report shows that voucher parents felt their children were safe in school.

Critics of school choice argue that parents are incapable of making good choices for their children’s education. This arrogance justifies denying school choice to parents and forcing them to accept their district assignment. Opponents cite reports, like this one released by the U.S. Department of Education last spring, showing that voucher recipients may have lower scores on standardized tests than their peers in public schools. This particular report looked at recipients of the D.C. Opportunity Scholarship Program that has been available exclusively to low-income recipients in the District of Columbia since 2004. While math scores were slightly lower for the voucher recipients, the report shows that parents were quite satisfied with the private school their children attended. Most crucially, the report shows that voucher parents felt their children were safe in school.

It’s also important to note that while test scores of voucher students may be lower, other U.S. Department of Education data show that voucher recipients have significantly higher high school graduation rates than their public school peers.

When given the opportunity to make choices about which school their child attends, parents are quite competent. It’s true that they may value qualities like their child’s safety and graduation prospects over exam results, but is that such a bad thing? When it comes to protecting a child’s well-being, parents usually know best.

This article was originally published on Intellectual Takeout. Read the original article.
View All BankNotes Articles
×