The 2020 IBC Think Tank was bittersweet, in that it was the first such event since Nelson left us. Carlos opened the conference with a talk entitled, “Nelson Nash’s Final Message To Us.” Carlos explained that Nelson had actually called him from the hospital, after Nelson had been admitted for what would be the last time. Nelson knew that his time was close, and told Carlos that all of us needed to keep IBC going. 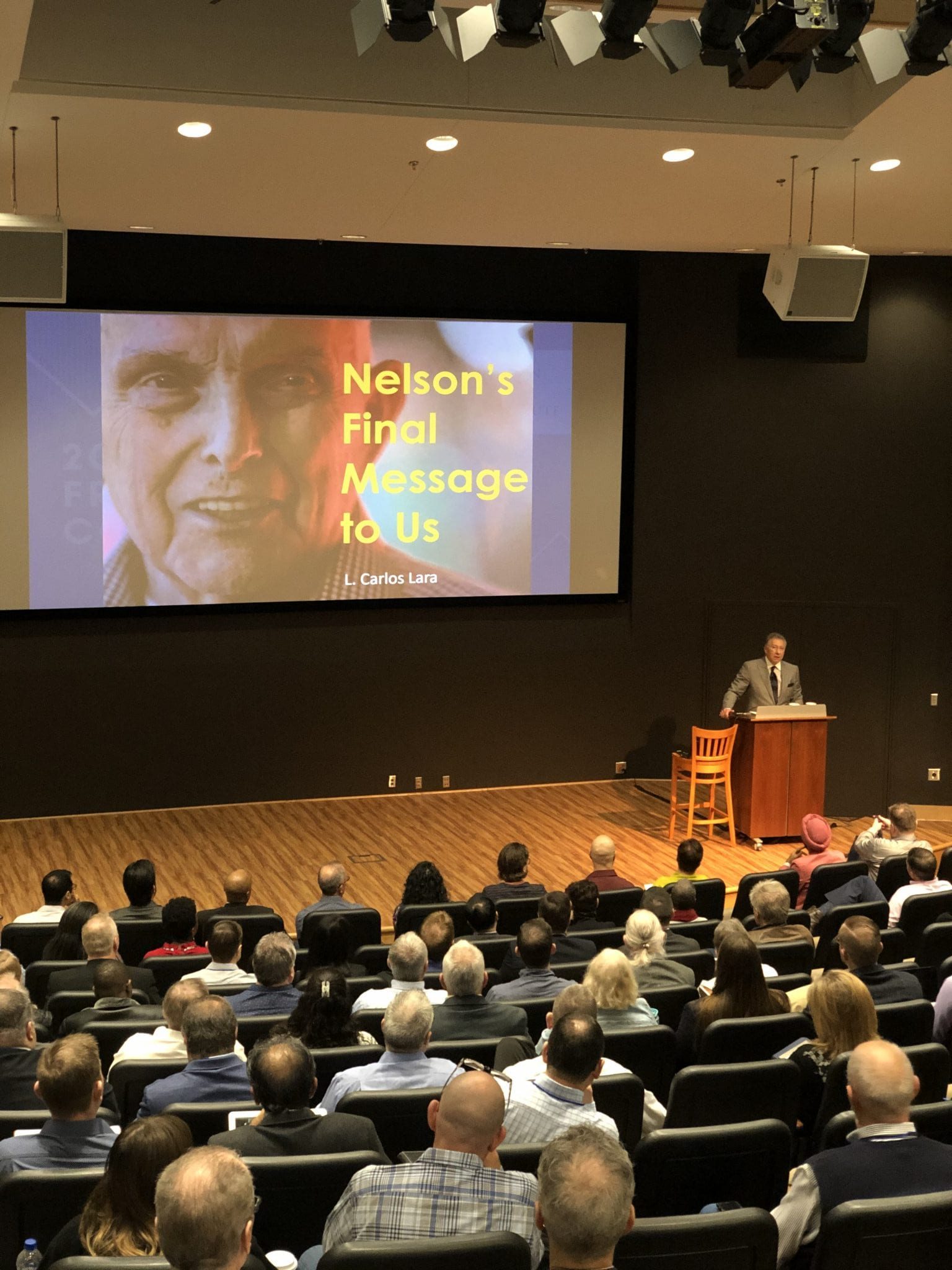 Most of the other presentations I witnessed (there were two simultaneous tracks, so I didn’t see them all) also incorporated loving anecdotes of Nelson, and often the presenter had to pause for a moment to compose himself. Yet amidst the sadness, there was also hope and excitement: The attendance was very high, and many of the attendees had never even met Nelson. This was proof that we would indeed keep this thing going, even without Nelson’s physical presence. 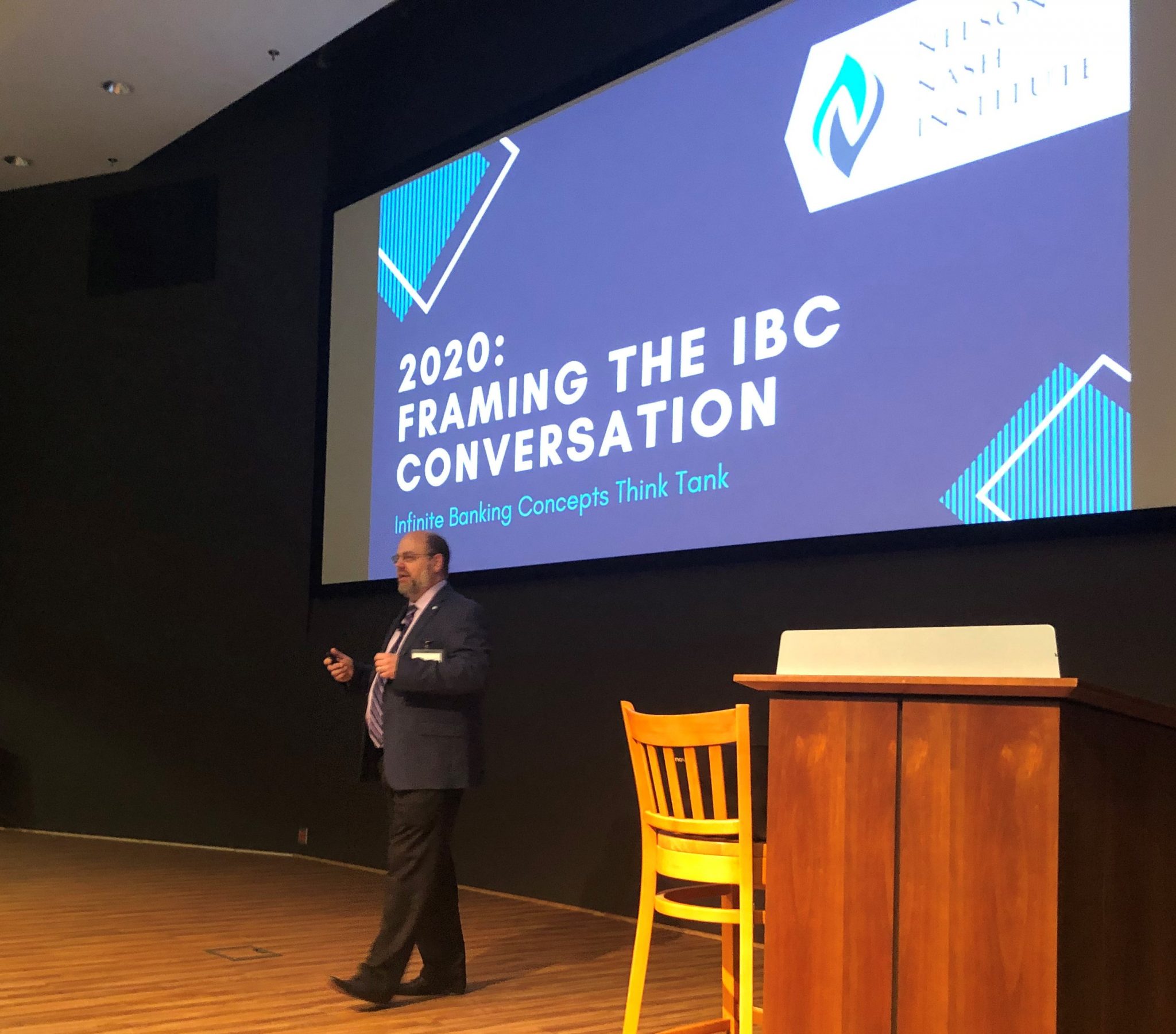 In my own talks, I summarized the state of the US economy (bad) and the prospects for the Nelson Nash Institute (good). If historical patterns hold up, the yield curve inversion signaled a recession that should officially start this summer. (Keep in mind that the last recession officially started in December 2007, but it wasn’t until the fall of 2008 that we had the financial crisis.) I explained to the attendees that the number of interviews for applicants to the Nelson Nash Institute IBC Practitioner Program keeps rising every year, averaging about a 25% annual growth rate since we began. But even more encouraging than the quantity of applicants is the quality; the new people coming into the program keep blowing us away with their technical competence and enthusiastic embrace of what the NNI stands for. 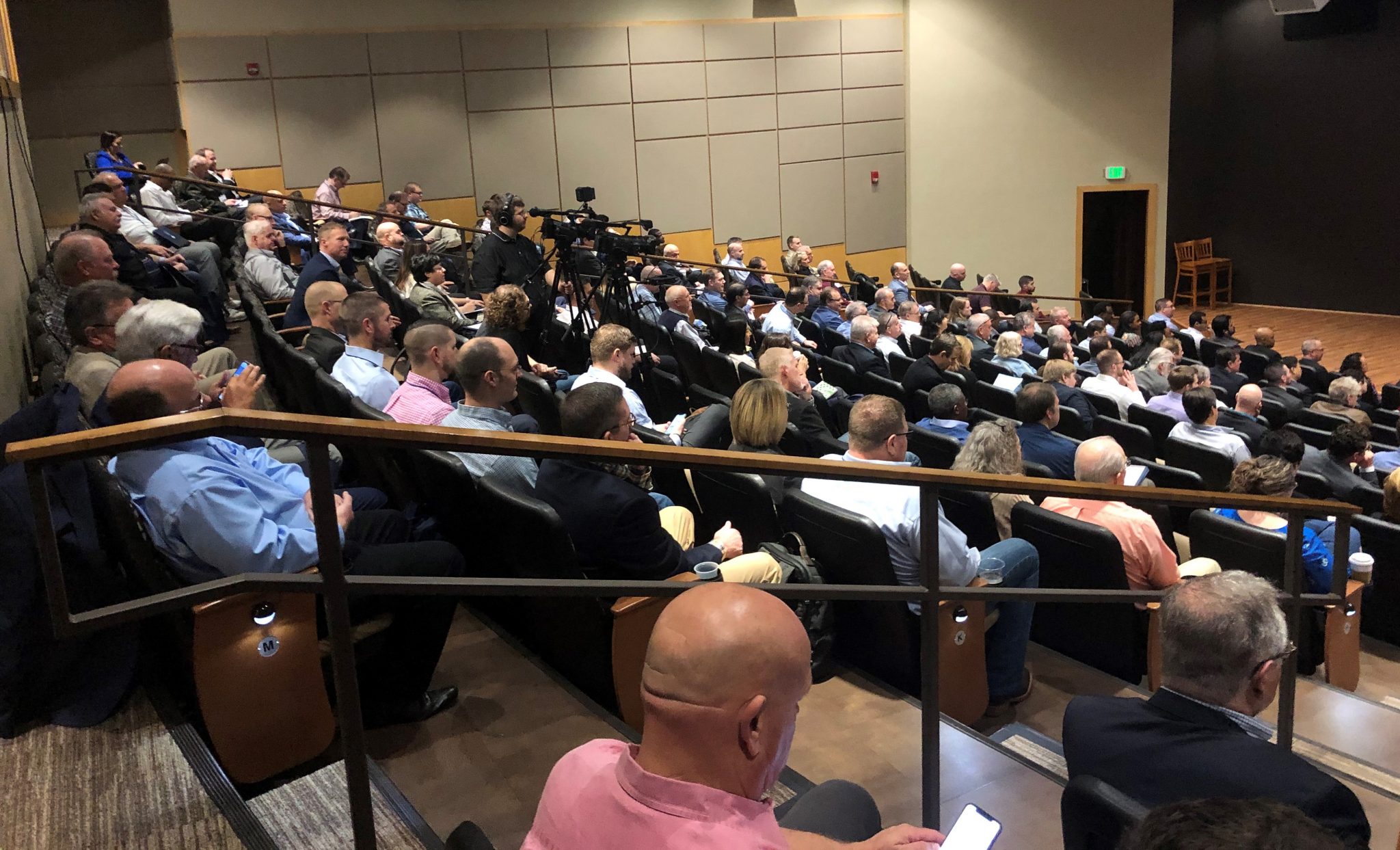 Finally, I told our crowd about a forthcoming video series that Carlos Lara, David Stearns, and I are developing, to teach the essentials of IBC to the general public. This will be out in 2020, and we hope will allow more people to enjoy the benefits of IBC, especially in light of the coming economic troubles that I personally foresee.