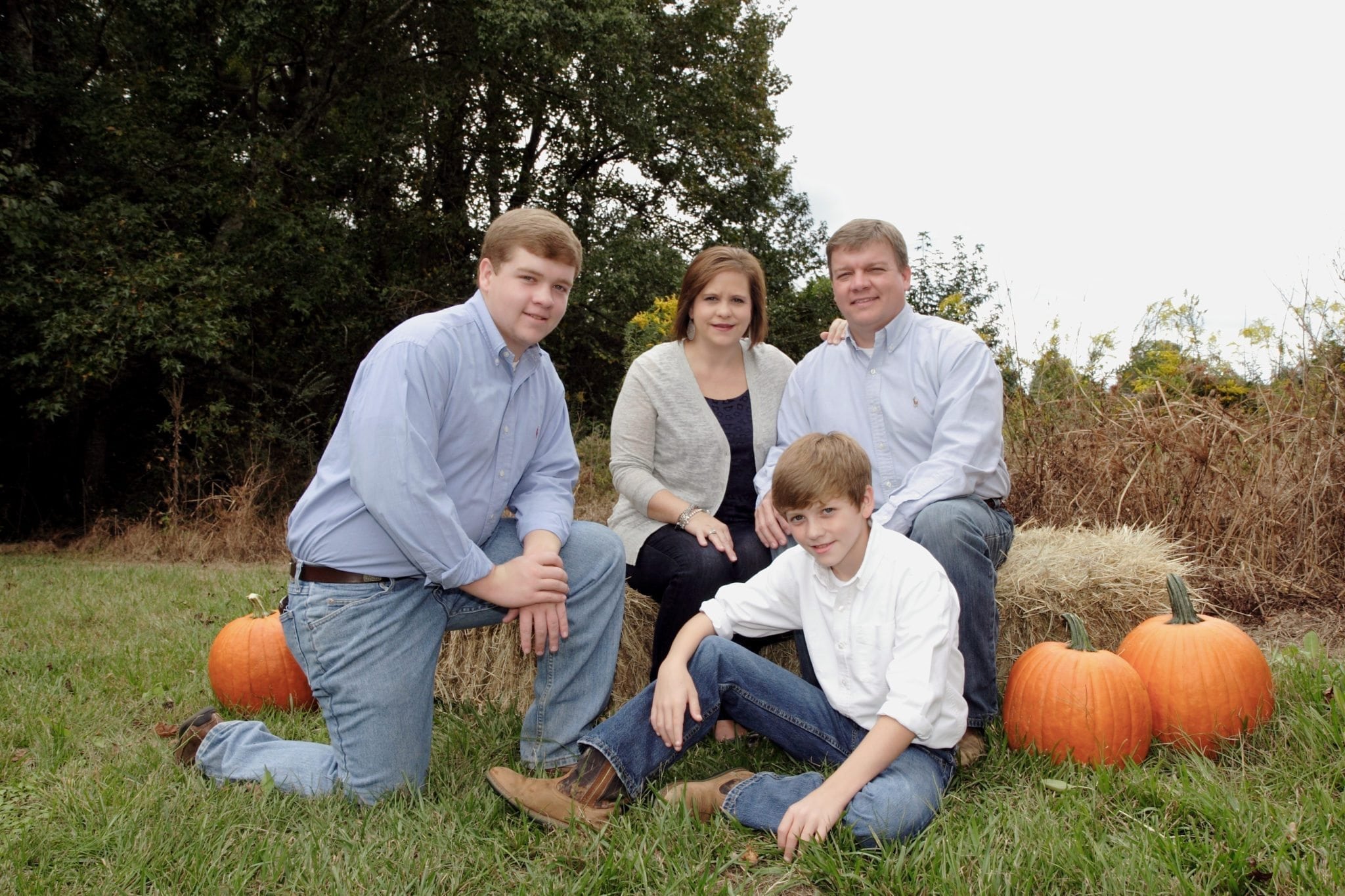 Boy things sure were good and prosperous for ChapCo Builders and the Chapman Family in the years leading up to 2008…..or at least they sure appeared to be. Life was good, business was booming, money was flowing and prosperity was happening…..and then as it ALWAYS does, that thing called REALITY, well it set in. And boom, bang, bust it was all over. But wow what had just happened? Surely this was just a temporary thing and it would all be back to “normal” in just a short while. Boy was I wrong, and looking back I am glad I was. You see I had “The Arrival Syndrome”. Leading up to 2008 I thought I had it all figured out. 15 years of hard work to build my business, the entrepreneurial spirit, the American dream, starting a business from nothing and boy look at what we had accomplished. Little did I know it was ALL artificially pumped up and the bubble was about to burst. I had no control over what had just happened and what was about to happen. The signs were all around, but I as most people, had no idea of what to look for. But thank God in Heaven for lessons learned, although the hard way, yet still learned. My wife says it like this and I wholeheartedly agree with her….”we would not have ordered it the way it happened, but looking back we wouldn’t change a thing”. Wow, so very true.

In 2007 the Federal Government under the Bush administration introduced one of the biggest lies I have ever seen. It was called “The First Time Homebuyers Tax Credit”. I did not realize it at first, but once I studied this thing and realized a few things about it my search for truth began. You see this program was simply a redistribution of wealth….taking money from people like you and me, and giving that same money to other people to buy a house….that is truly redistribution. This program redefined “first time” to not mean “never before”, but only 36 months. That’s right you could get your own personal wealth redistribution if you had not owned a primary residence in 36 months (3 years). That my friends does not come anywhere close to being a “first time”, but hey the government said it did. Then came TARP and the bank bailouts of 2008…..and here we go…..the housing crash. Like they say, hind sight is always 20/20, and looking back now I can see how solutions and freedom never come from the top down, they only come from the bottom up when you and me take personal responsibility rather than depending on the government to “fix it.”

In 2008/2009 as I sat up late at night in my office with my face buried in my hands and tears streaming down my face, searching, seeking, and praying for answers and direction while my wife and two sons slept upstairs, I asked over and over “where did I go wrong and what will we do now?”  You see we had fallen into that trap and it was like a runaway freight train…money was easy to come by, the banks were lending, business was great, we were buying and developing property, building spec homes, building condos and now, well as I said earlier REALITY had set in and the runaway train was off the tracks. I had seen it coming, but I didn’t know what I was looking at and if the truth be told, I like so many others did not want to see and acknowledge what was really going on. My thoughts were that surely my government has got my best in mind and would never lie to me…then it happened and oh boy were my eyes opened.

One day a dear friend, who is 20 years senior to me and had been seeing and studying this stuff for decades, handed me a book. A book that he said I was “ready to read and to understand”. It was called “The Creature from Jekyll Island” and suddenly it all began to make sense to me. Upon reading that book I felt sick, kicked, dejected, manipulated, but it all made sense. Then I was handed Nelson Nash’s book, “Becoming Your Own Banker”. In the back of his book he has a great list of suggested readings and one of his suggestions was “The Creature from Jekyll Island” so I immediately knew he and I were on the same track. And boy did his book make sense, and boy did I want to know more, and boy did I get excited, and boy did I want my family to be a part of this, and boy did I want to help spread this message to help others.

I now understood how I had unknowingly, all along been a part of the problem and not a part of the solution and that was not where I wanted to be. And I knew that if I felt that way there were a lot of others who would want to know what I had learned.

The Bible mentions the subject of money many times more than any other subject……there is a reason why. Yet we willingly give control of our money and the financial future of our family over to a system that we know nothing about and we have no control of…….Why?  I now understand the importance of us having control of our own personal/family economy built on a rock solid foundation that will stand the test of time and the financial storms for generations to come if we do it right and teach it forward to future generations so they can enjoy freedom.

I continue today to read and learn so that I can better help my clients. IBC has been a true eye opener and a God send for me and my family and for so many families and business owners that I have been able to sit down with and help. I am so very thankful for Nelson Nash and his vision to spread the message of financial truth and to change things for Middle America. The one comment that I often get from my clients is, “Boy this is great and I see how it works and will help my family, I sure wish I had known about it 20 years ago. Wow, what I could have done.”

So I am on a mission. A mission to spread the message of The Infinite Banking Concept as far as I can and to as many people that will listen. I have a true passion for what I am doing to help families like yours through the Infinite Banking Concept. A passion started by anger once I became aware of what had been done to us, and that passion now driven by love of freedom for my family and my clients.

I work with folks all over our great country. If this is a conversation you would like to have and a subject that you would like to know more about, give me a call at 478-521-0856 or send me an email to scottchapman305@gmail.com and let’s begin the process in your life and your family. I believe that there are two messages in life that will change your future. One of the messages is the most important and it will change your eternal destination, and the other message is Infinite Banking, and it will change your earthly financial well-being and that of your family for generations yet to come.

It’s a process, it’s an education and it’s up to you.

“It is my desire in life to leave this world a better place than it was when I got here, by making a difference when I can, where I can, and  how I can….what can I do to help you?”