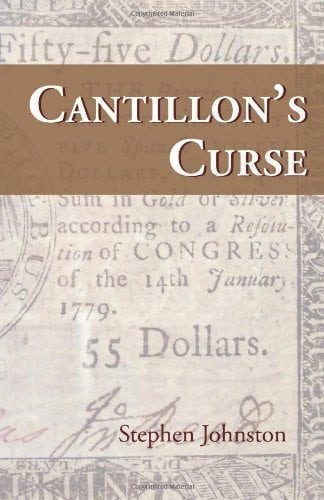 Richard Cantillon was an Irish economist born in the 1680s. He became a successful banker before he began his speculation in John Law’s Mississippi Company during the late 1710s and early 1720s. It was in the growth and collapse of the Mississippi Company, and along with it the French economy, where Cantillon was able to witness first hand the devastating effects of unbridled money printing. It was from these experiences where the idea for one of his most important theories, the Cantillon Effect, arose.