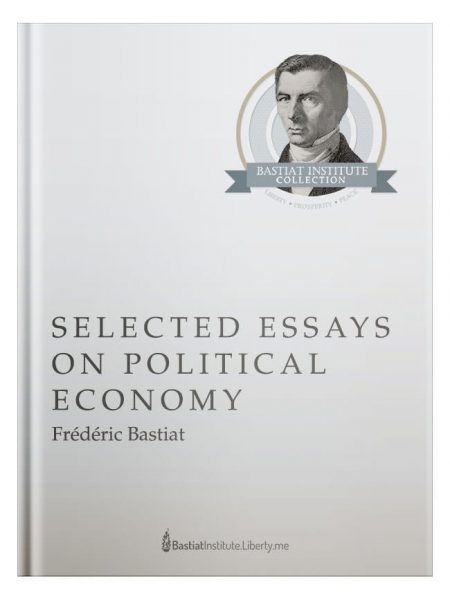 He was the most uncompromisingly consistent advocate of laissez-faire in the 19th Century — and the most quotable! Here, in a single volume, are this great political economist’s most brilliant writings. They include his immortal classic, ‘The Law,’ as well as such unforgettable essays as ‘The State,’ ‘What Is Seen and What Is Not Seen,’ ‘Property and Plunder,’ ‘Declaration of War Against the Professors of Political Economy’ and many others. An intellectual feast! With an Introduction by Nobel Laureate Friedrich Hayek.