The XYZ’s of Socialism 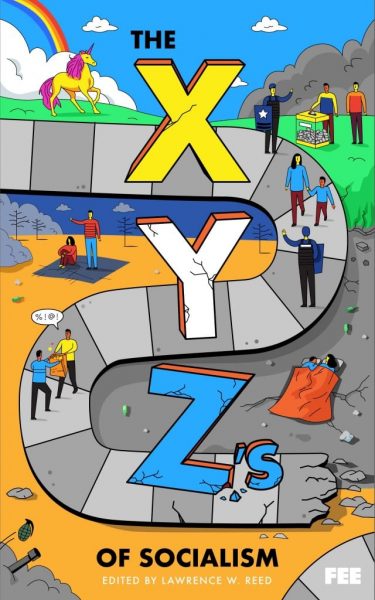 When a socialist says he wants to give you “the ABC’s of socialism,” you can be sure that’s as far into the alphabet as he’ll want to go. Happy talk, vague promises, political programs, perhaps an angry, envy-soaked tirade or two against the rich—but not much at all about where all that leads. That part always gets a little embarrassing.

Hence this anthology. The essays herein take you beyond the surface appeal of socialism’s message so you can understand both its underlying motivations and its practical results. After all, no system of political, economic, or social organization should be judged by simply what its advocates say it’ll do. That’s pretty shallow thinking, not much deeper than slogans and bumper stickers. It’s far more instructive to judge a system by the premises on which it’s based and the outcomes it actually produces.